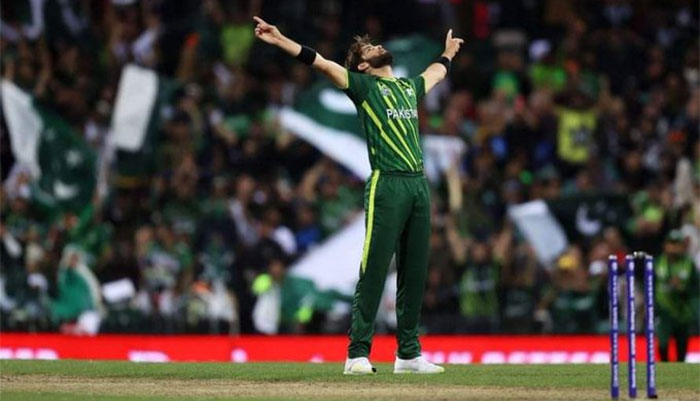 The Pakistan Cricket Board (PCB) says that fast bowler Shaheen Shah Afridi underwent a scan before the team’s departure to Pakistan on Monday morning. The scan did not reveal any injury.

According to PCB, Shaheen Shah Afridi has been ordered to rehab for two weeks. Shaheen Afridi fell while catching Harry Brook in the T20 World Cup final.

According to the Cricket Board, the scan was reviewed by PCB Medical Officer Dr. Naseebullah Soomro, Australian knee specialist Dr. Peter D’Alessandro also reviewed the scan.

PCB says that the examination revealed that Shaheen Afridi is not facing any injury, Shaheen Afridi is feeling better, Shaheen’s rehab will start at the National High Performance Center a few days after his return home.

The cricket board says that Shaheen Afridi’s return to international cricket will be after a successful 2-week rehab, after the rehab is completed, Shaheen Afridi will be examined by the medical staff. 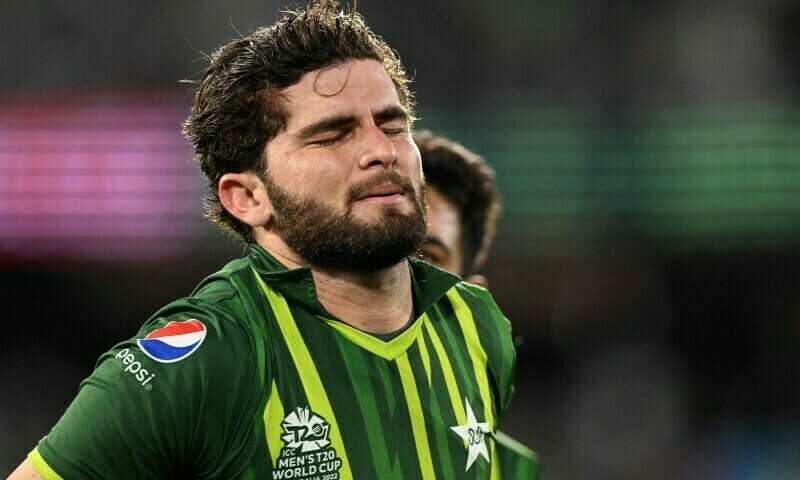