Home » National cricketer Shadab apologized to the people of Pakistan for not winning the World Cup final. 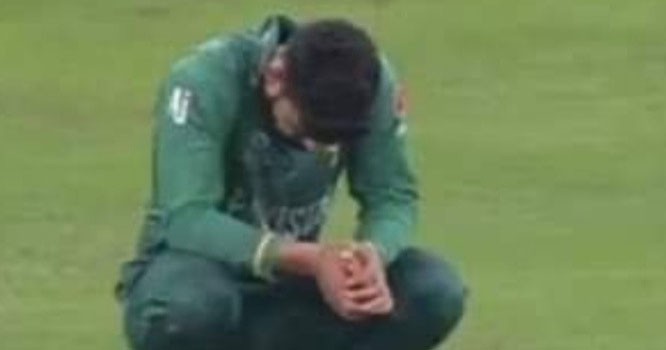 In the T20 World Cup final played yesterday, England defeated Pakistan by 5 wickets to win the title for the second time. Despite the low target of 139 runs, the Pakistani bowlers put up a brilliant fight and England won after 19 overs.

Despite the defeat of the Pakistani team, former domestic and foreign cricketers and cricket experts are praising the bowlers of the national team and former legendary batsman Sachin Tendulkar from India even said that if Shaheen was not injured. If there were, the finale would have been more interesting.

Shadab Khan wrote that thanks to all the Pakistani fans for supporting us continuously, we tried our best but could not win the trophy.

The national all-rounder said, “I’m sorry to disappoint you guys, but we will try to improve as a team and come back stronger than this. Trust us.” Don’t give up because your faith is what makes us strong. 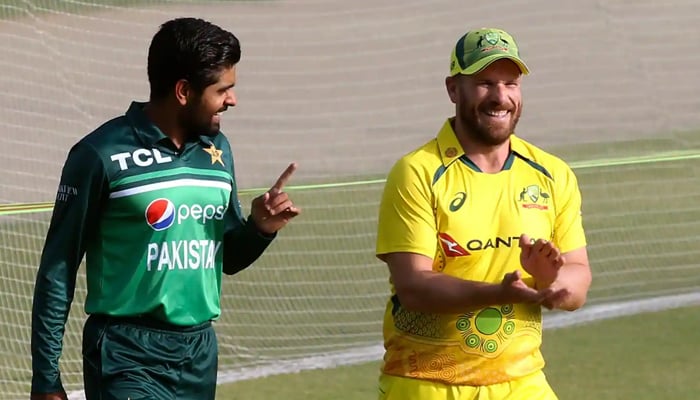