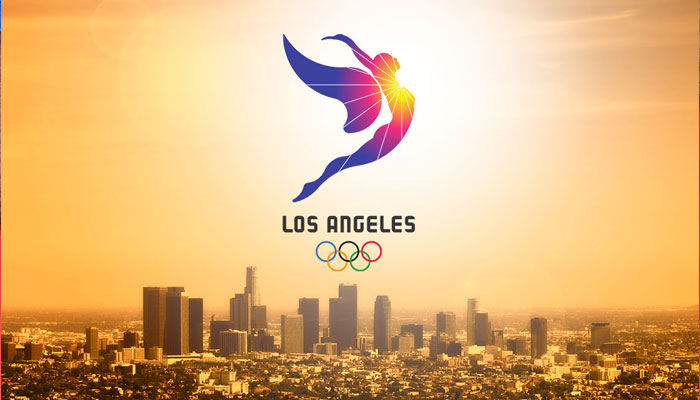 Cricket has not been included in the 2028 Olympics to be held in Los Angeles, USA.

The media report said that the ICC has announced the formation of a new committee to include cricket in the 2032 Olympics.

Board of Cricket in India (BCCI) secretary Jay Shah will head the new committee.

According to Indian media, the IOC had shortlisted eight sports including cricket to be included in the Olympic Games, the first and last time cricket was included in the Paris Olympics in 1900. 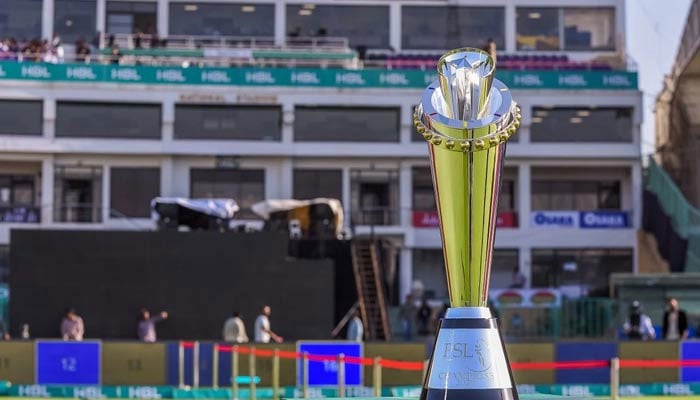 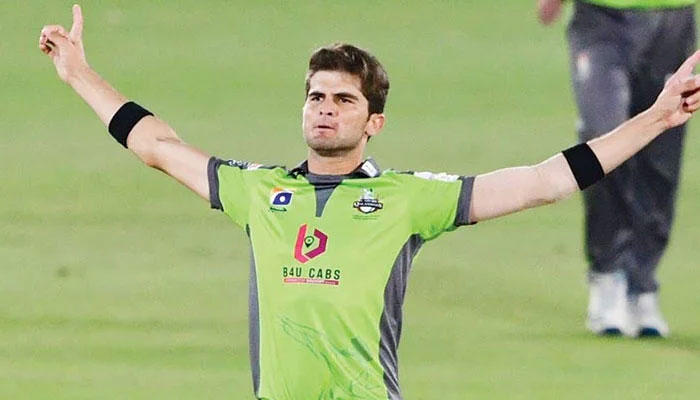 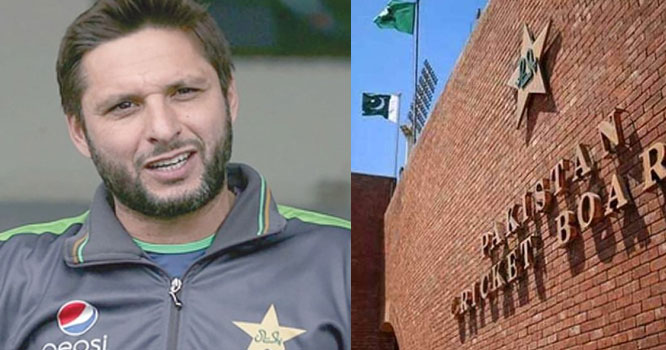 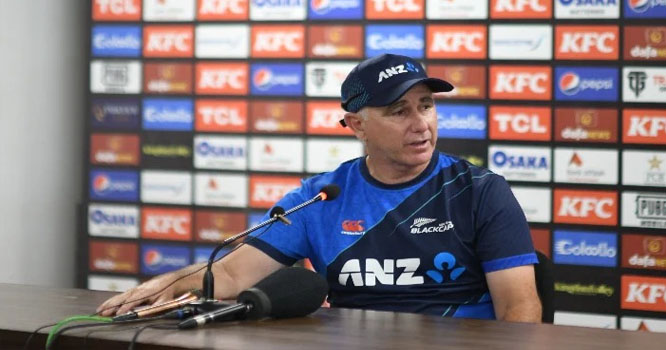 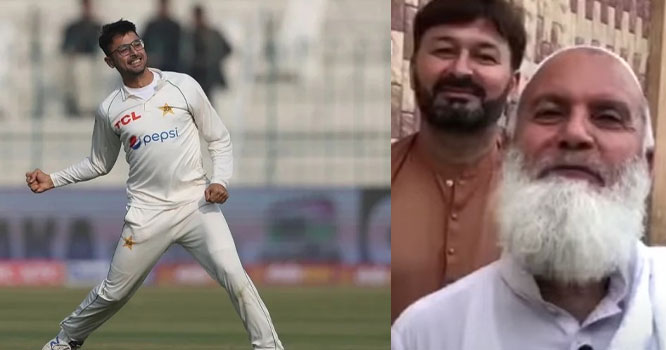 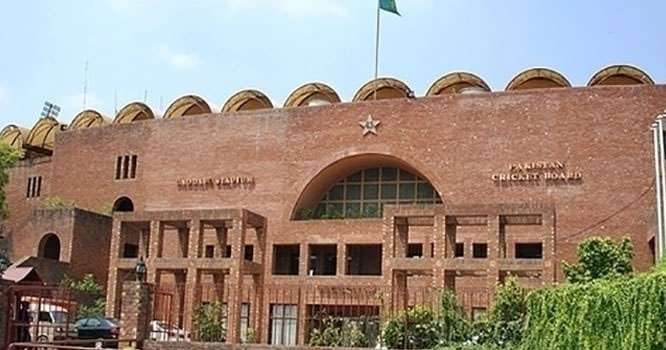